We can help you choose the licensing options that makes sense for your organization. Contact Coreform today.

The annual lease ensures your organization that you are always using the latest technology. As new versions are available, you will automatically receive notice of the release and be able to easily update your software. When your license expires, simple renew your lease. 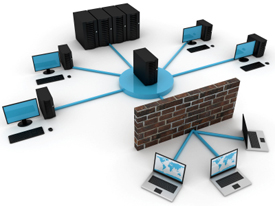 NOTE: The Coreform Cubit license is activated on the license server and controls the number of concurrent users. Network computers do not need to be activated.

Try Coreform Cubit for yourself