Coreform is the highest ranked computer-aided engineering (CAE) company on the 2020 Inc. 5000 list of the fastest growing companies in America, and is #15 on the 2020 Utah 100. Our vision is to radically improve the product development process through more accurate and integrated simulation technology. 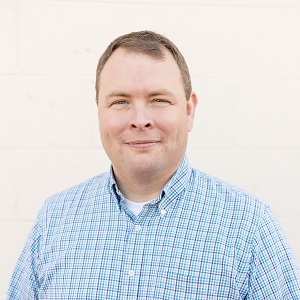 Dr. Michael Scott is globally recognized as a leading authority on IGA, and in 2016, 2017, 2018, 2019, and 2020 was named a "Highly Cited Researcher" by Thomson Reuters. He is an associate professor of civil engineering at BYU, and received his PhD from the University of Texas-Austin in 2011. 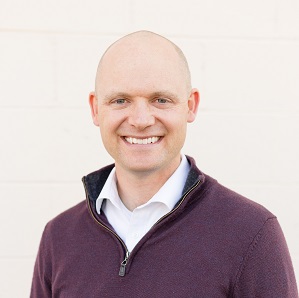 Mr. Matt Sederberg has led product development efforts in the CAD industry since 2005. He was co-founder and CEO of T-Splines, Inc., which introduced a revolutionary new way to design and model in CAD and was acquired by Autodesk in 2011. At Autodesk, he held a variety of roles, the latest being responsible for the Alias automotive design product line until September 2016. 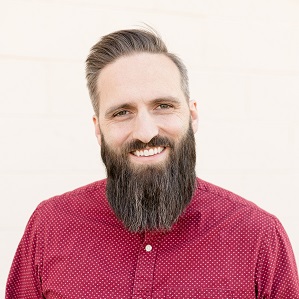 Dr. Derek Thomas is the inventor of core technologies employed by Coreform such as Bezier projection and U-splines. He has over ten years of experience in the computational sciences with a particular emphasis on computational physics, dynamics, numerical methods, and computer aided geometric design, and received his PhD from the University of Texas-Austin in 2012. 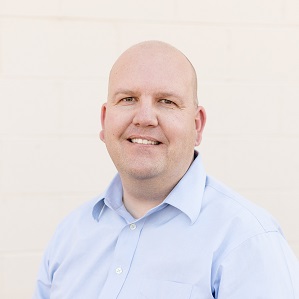 Dr. Kevin Tew has more than twenty years of programming and computer systems experience and is a former assistant professor at BYU. He received his PhD in computer science from the University of Utah in 2012. 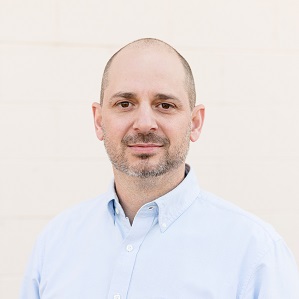 Dr. Michael Borden leads the development of Coreform's simulation software and has more than 17 years of experience in the area of computational science, including time at both academic and government laboratory institutions. He received his PhD from the University of Texas-Austin. 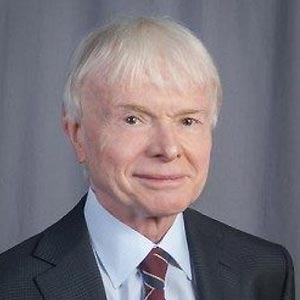 Dr. Thomas J. R. Hughes is one of the most widely cited authors in Engineering Science. Dr. Hughes is the creator of Isogeometric Analysis and his original paper on this subject, published October 1st, 2005, is the most cited and downloaded paper published in the international journal Computer Methods in Applied Mechanics and Engineering in the last eleven years. Isogeometric Analysis is now the most active research topic in both Computational Mechanics and Computer Aided Geometric Design (CAGD), a field it has given new life to. His research group at UT Austin has been one of the most active in the world in Isogeometric Analysis, Phase-field Methods, and other areas of Computational Mechanics. 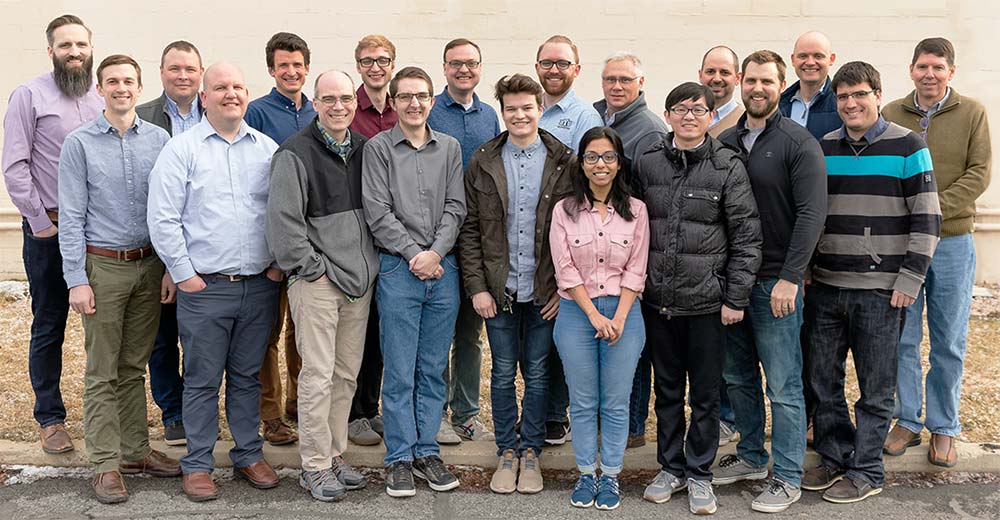